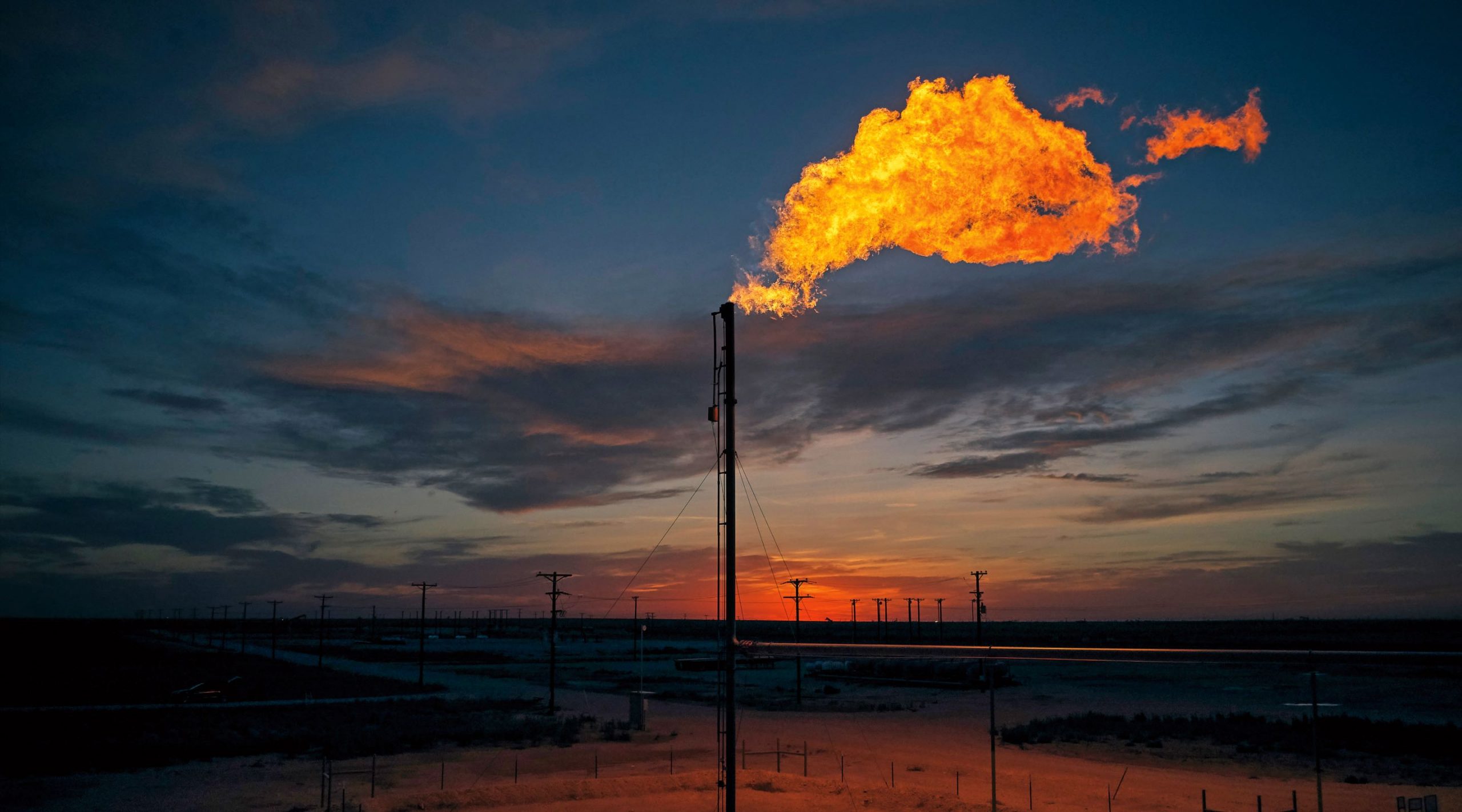 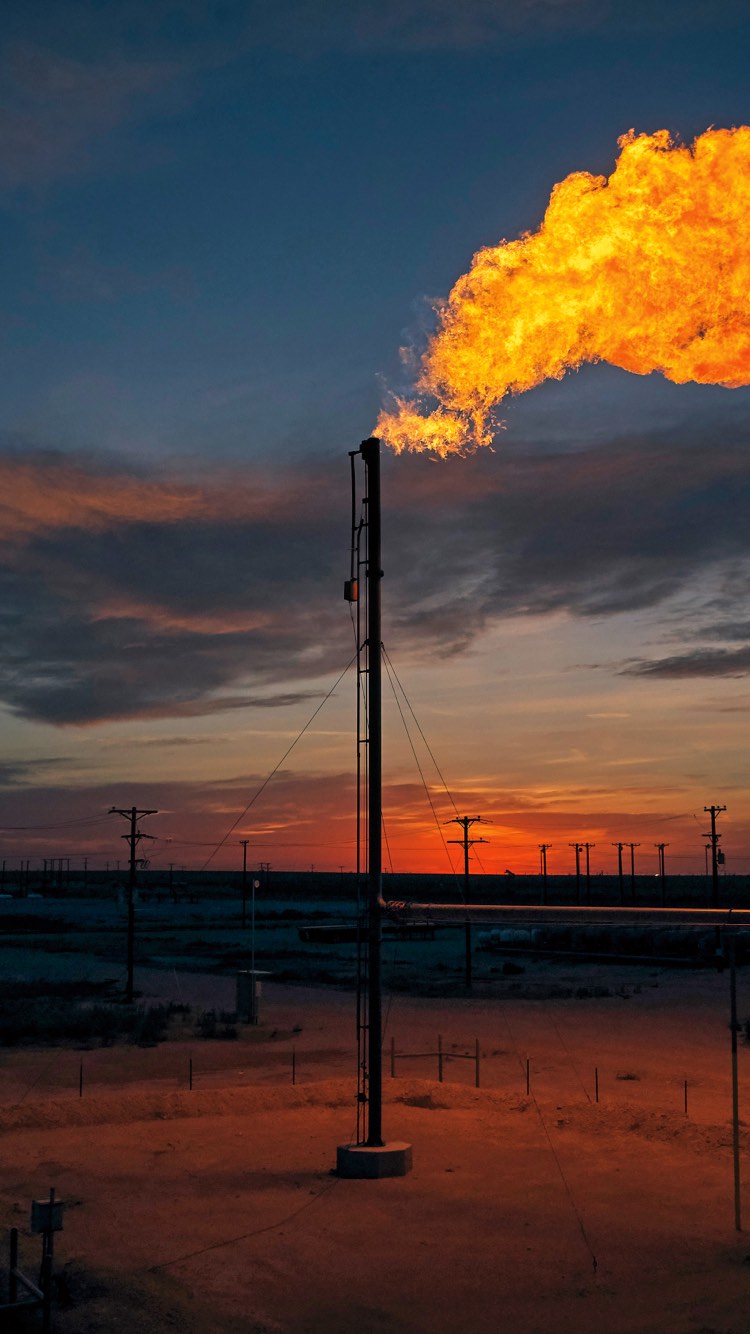 Human-caused methane emissions are responsible for at least 25% of the warming we are experiencing. The oil and gas industry is a major source.

EDF is leading the charge to reduce methane emissions worldwide.

Across North America, climate-polluting methane and other dangerous pollutants are leaking from millions of inactive oil and gas wells whose owners are insolvent or unidentifiable. Early in 2020, EDF’s Dr. Shareen Yawanarajah, a petroleum geologist, met with Canadian officials and suggested a solution: Use federal funds to plug those wells, creating jobs and cutting dangerous pollution.

more powerful than carbon dioxide for 20 years after it’s emitted, methane is a serious climate threat.

Since Canada’s powerful oil and gas industry was lobbying at the very same time against methane protections, “I expected the worst,” Yawanarajah confesses. To her delight, Prime Minister Justin Trudeau announced a $1.7 billion plan to clean up wells and create thousands of jobs. EDF is now helping shape a similar stimulus program in the United States.

We have an opportunity here to make the industry cleaner from start to finish.

Cutting methane emissions is the fastest and most effective way to slow the rate of global warming. EDF is at the forefront of this effort. Our groundbreaking work has exposed how pervasive oil and gas methane emissions are. A new satellite from our subsidiary MethaneSAT LLC will locate and quantify these emissions around the world with unrivaled precision — making them impossible for companies to ignore.

In Europe, the European Commission’s new methane strategy aligns with many of EDF’s recommendations, and it includes a monitoring and verification system designed by EDF scientists. The commission is considering a methane standard for imported gas — the EU is the world’s largest market — which would cut emissions internationally.

Very soon, nobody is going to be able to hide from methane leakage.

In the United States, EDF’s research in the Permian Basin, the world’s largest oil field, revealed that companies are emitting nearly three times more methane than previously thought. Our science-based advocacy, including our work with affected communities such as the Navajo Nation, helped spur New Mexico, New York and Pennsylvania to propose rules to cut this pollution. California, Colorado and Wyoming already limit methane emissions, laying the groundwork for the Biden EPA to reinstate and expand methane regulations nationwide.


Methane hunters in the Permian Basin

More emissions than what the EPA estimates 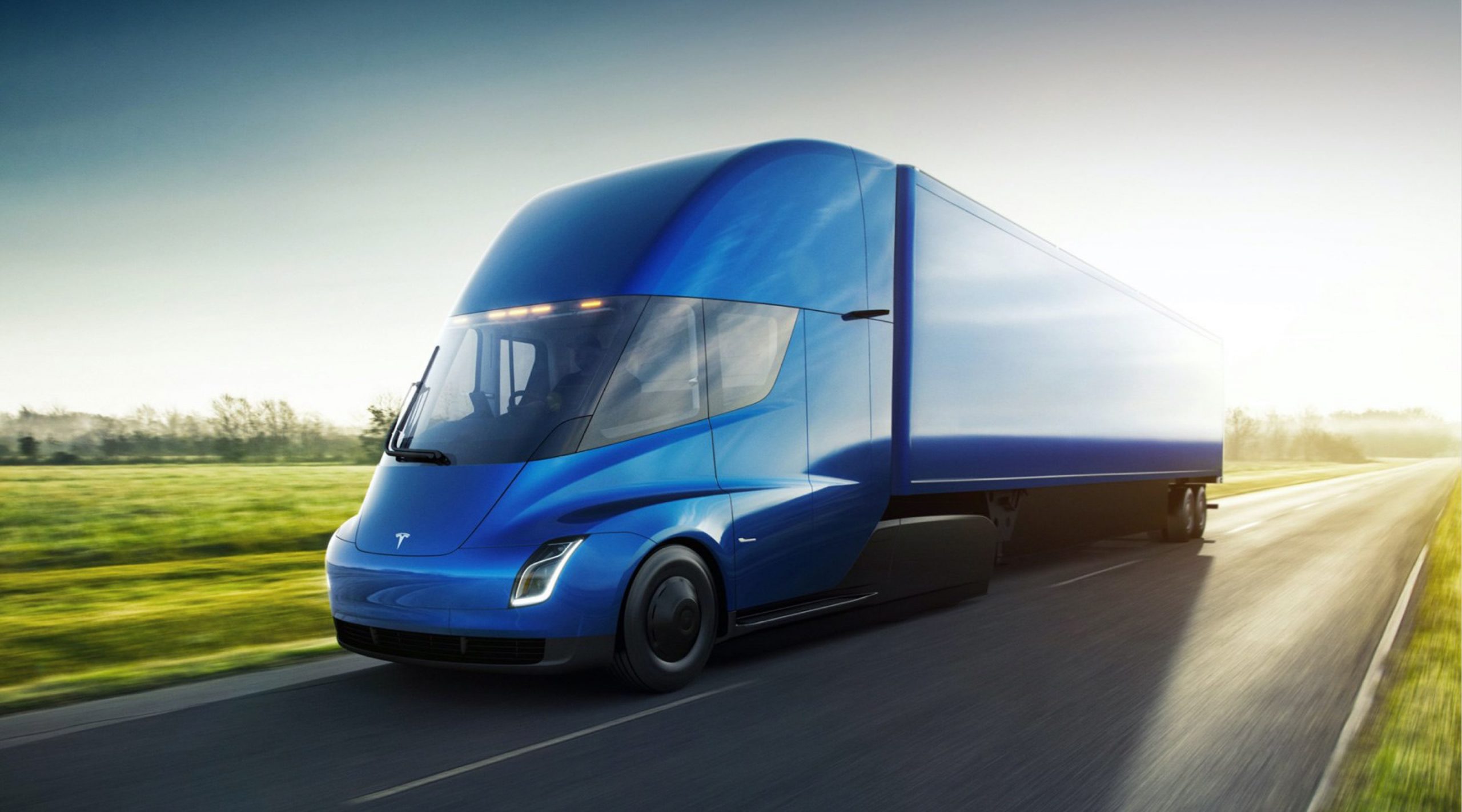 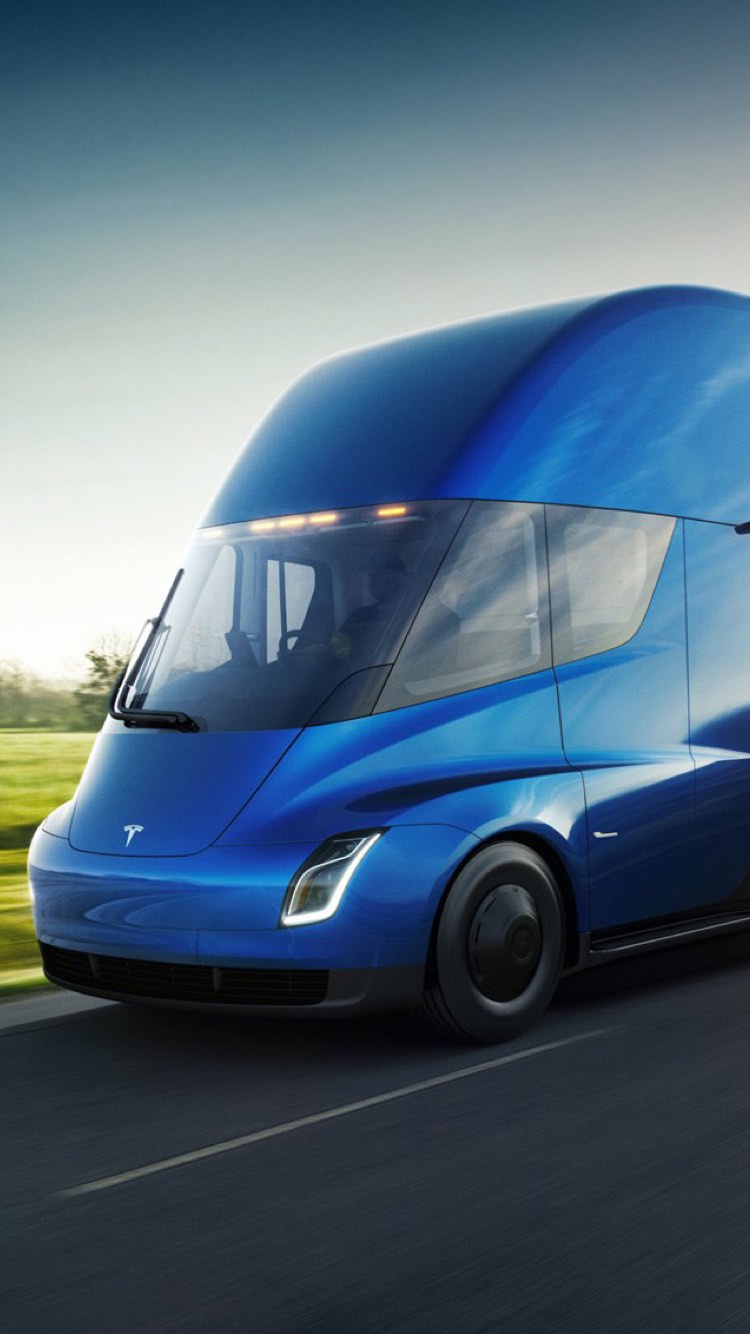