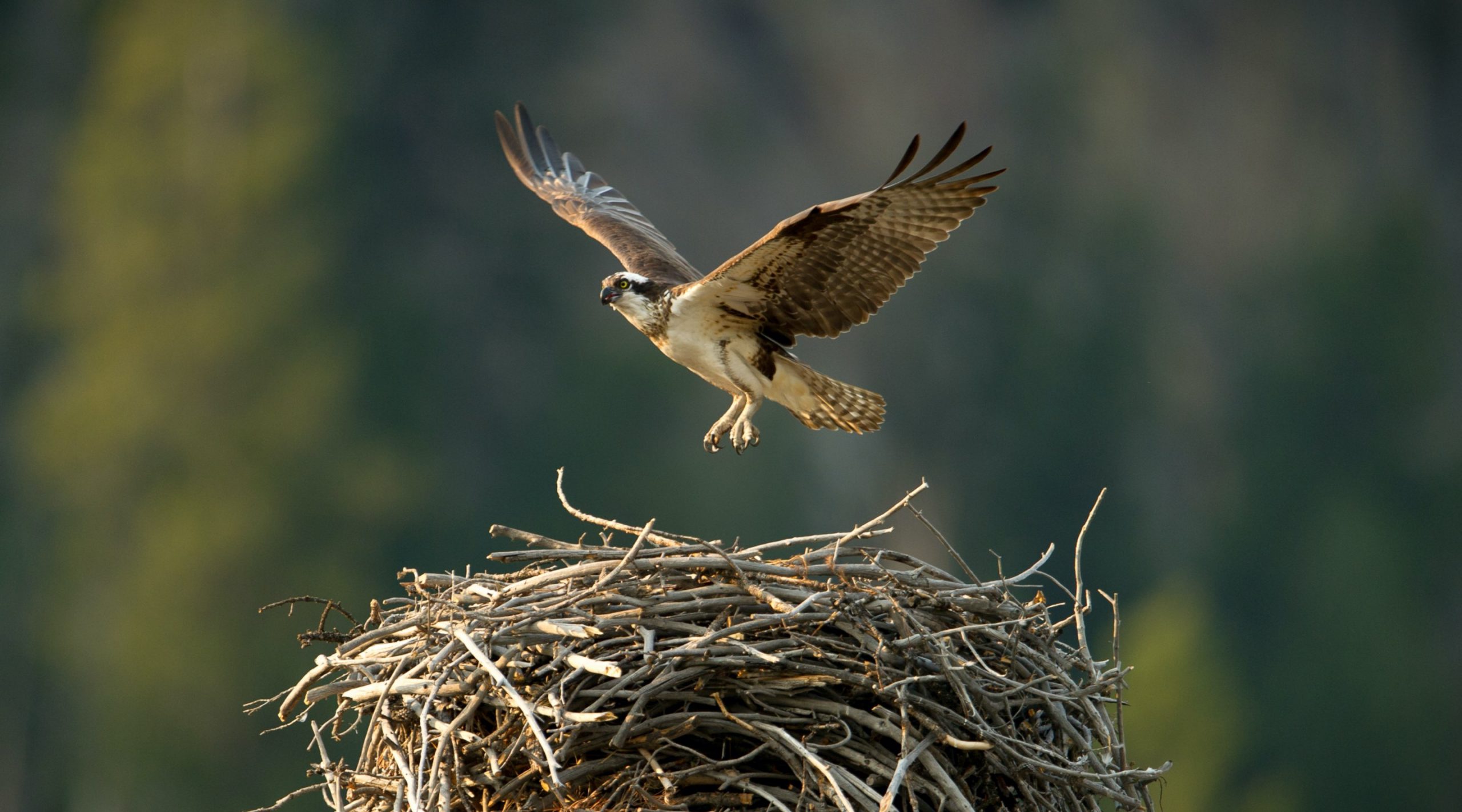 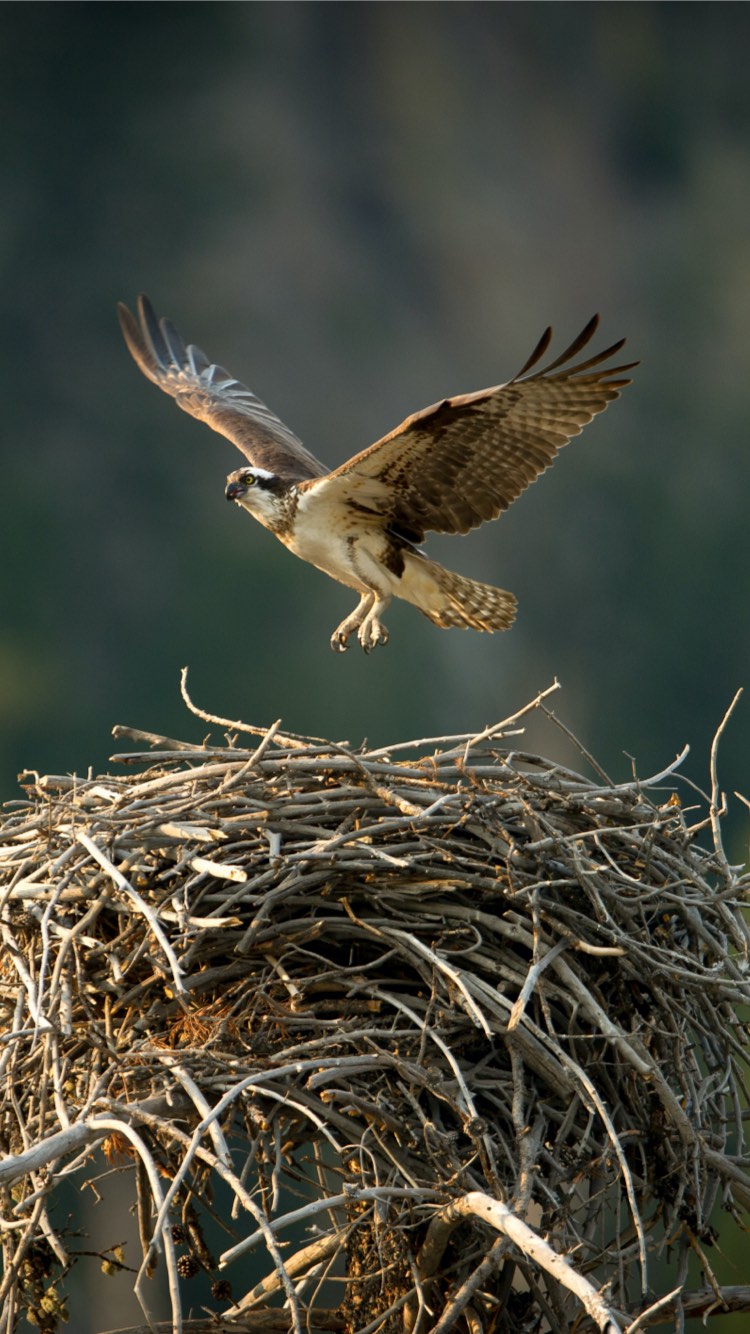 EDF and its allies held the line in court against repeated Trump administration attempts to roll back health and environmental protections.

Now we’re in a strong position to rebuild.

wins for the environment

For four years, the president made it sound like he was winning his battle to roll back dozens of health and environmental safeguards. But the administration has actually failed to complete and successfully defend in court its major climate and clean air rollbacks.


Rosalie Winn talks about why she came to EDF

During one week this summer, we won four major victories in three courts on climate change, air pollution and clean energy.

When EDF expanded its legal staff in 2016, Winn became part of a large national team battling an all-out assault on environmental science and the law. Over the past four years, she helped EDF and its allies fight the Trump administration’s dangerous deregulatory agenda.

In March, Winn argued her first case against the administration and won a major victory when the court blocked the rollback of a rule designed to reduce the waste of methane from oil and gas operations on public and tribal lands. Methane is a potent greenhouse gas.

Thanks to the relentless efforts of EDF and others, including health and environmental organizations and states, the Trump administration has lost more than 80% of the court challenges to its environmental deregulation, with 82 out of 100 cases ending either in rulings against the policies or in their withdrawal.

Overall, EDF and allies prevented the administration from permanently damaging our nation’s bedrock environmental safeguards. We also laid the legal groundwork enabling the incoming administration to undo the damage that has been done and restore strong protections. 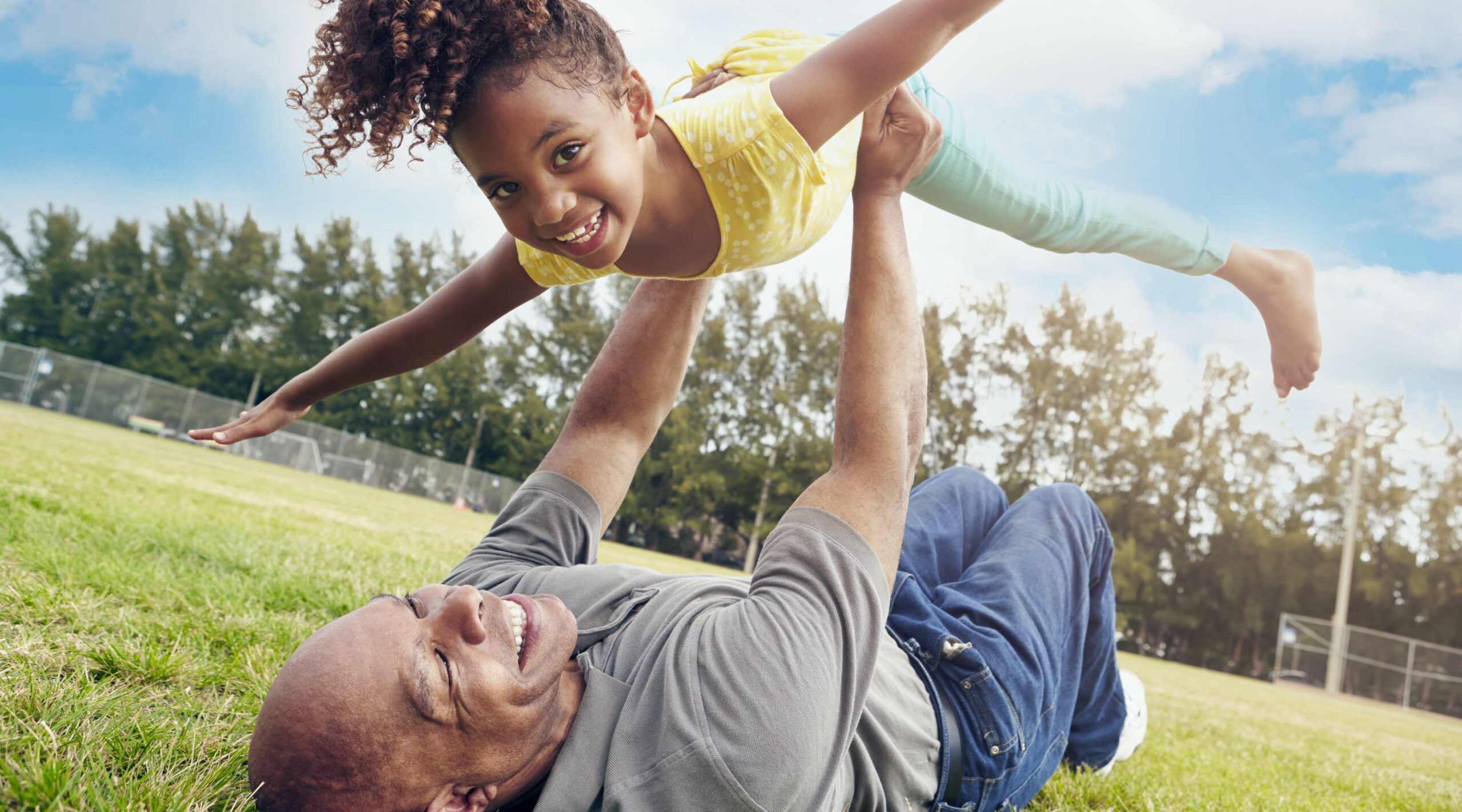 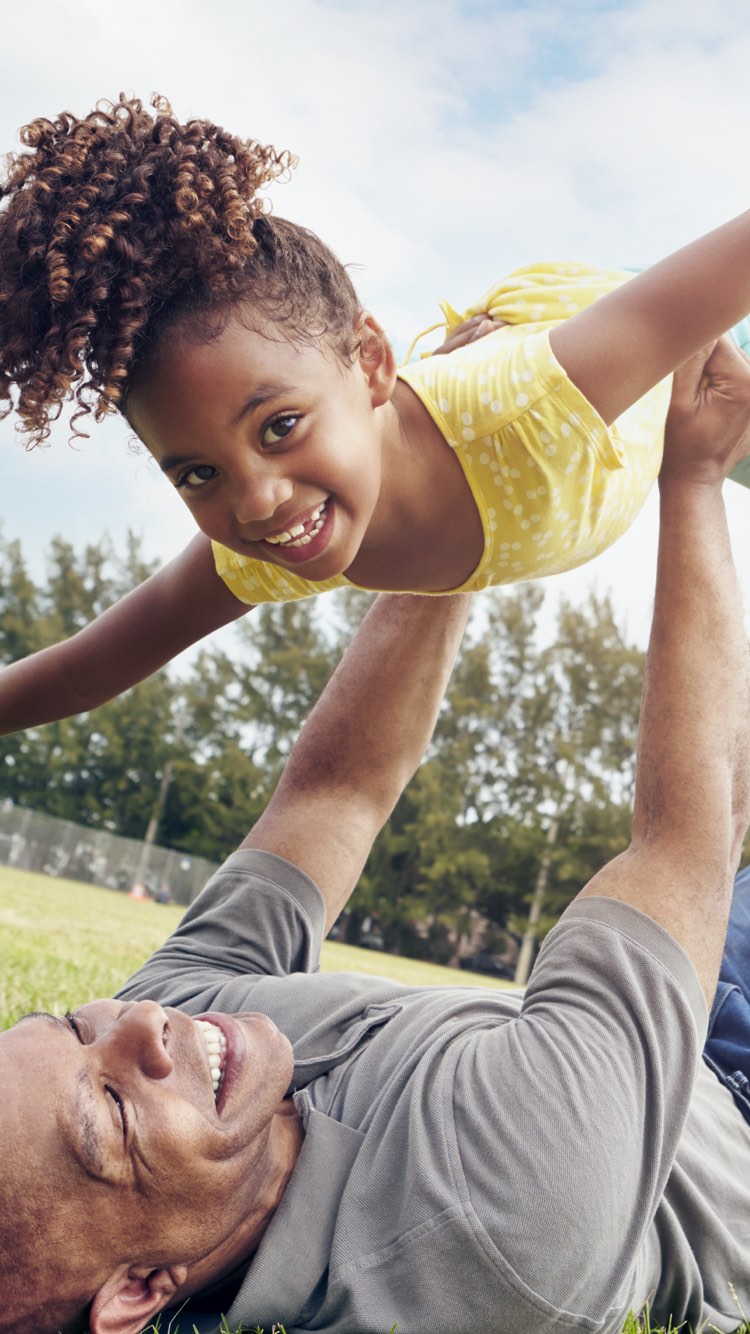