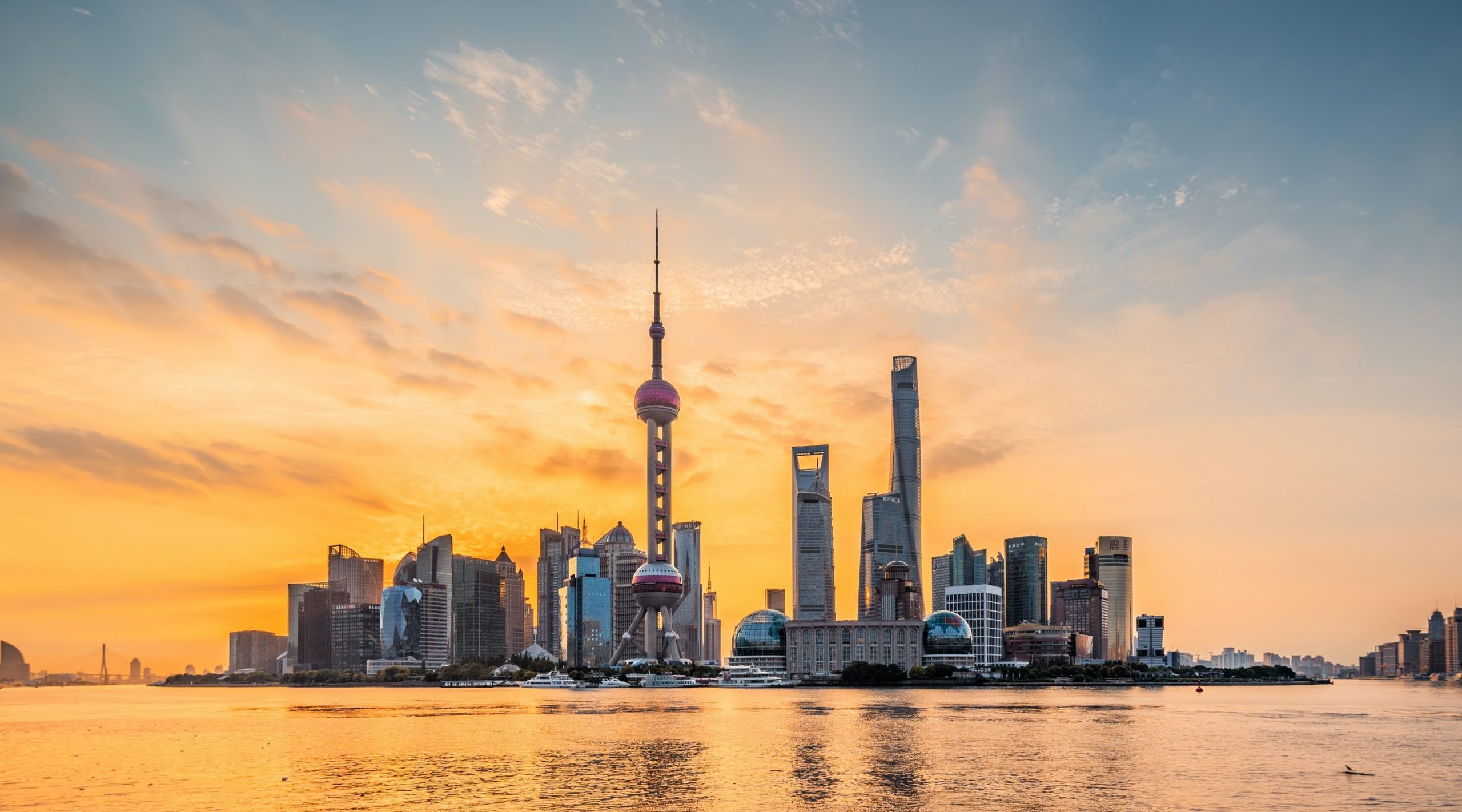 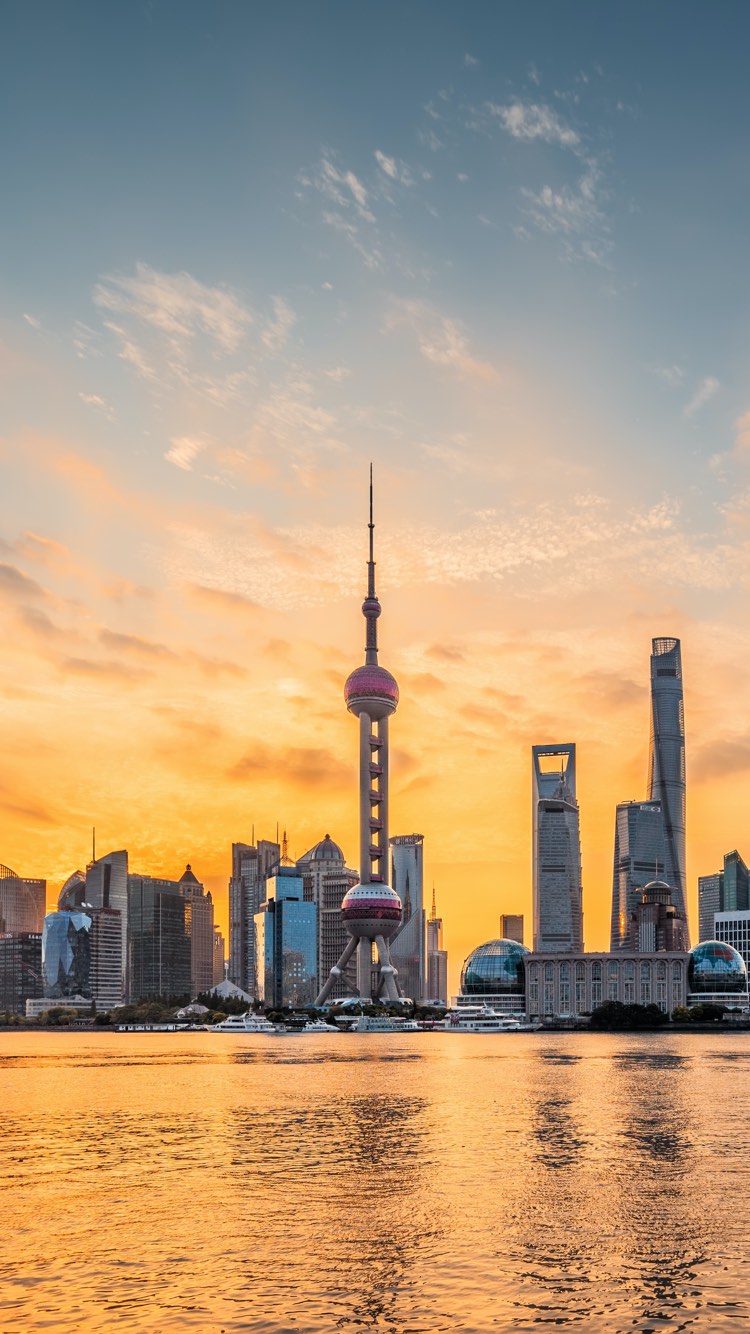 China is the #1 emitter of greenhouse gases.

To cut those emissions, EDF has been a key partner in China’s planned launch of the world’s largest carbon market, starting with the power sector.

Wang Zhixuan is a prime facilitator in the construction of China’s nationwide carbon market. As vice chairman of the China Electricity Council, the major trade group for China’s electricity companies, Wang has spent years, working closely with EDF, to ready the power sector to participate in China’s national emissions trading system, expected to become the world’s largest. The goal is to reduce China’s climate pollution while supporting low-carbon economic growth.

Our cooperation with EDF started 20 years ago as we were developing emissions trading and has gradually deepened into low-carbon development and establishing a carbon market.

A price on carbon

China still relies heavily on coal-burning power plants — a major source of pollution harmful to the climate and human health. The emissions trading system will put a price on carbon, helping companies find the lowest cost ways to reduce emissions. It will begin with the power sector’s 1,700 coal-fired plants, which produce more than a third of China’s emissions, and then expand to other high-emission industries like aluminum and cement production.

of China’s CO2 emissions (approximately) will be covered by carbon trading in the power sector.

The power of the market

“Addressing climate change is a common challenge for all mankind and a key to China’s sustainable development,” says Wang. “Market approaches have a fundamental and crucial role to play in China’s large-scale carbon emission reductions.”

A key challenge is accountability. The pollution reductions are being overseen by a new cadre of environmental enforcement officers, more than 55,000 of whom were trained in a program EDF established with leading universities.

EDF has been a trusted presence in China for 30 years, working on problems ranging from acid rain to dangerous air pollution in urban areas. Wang, who has worked with EDF for two decades, credits us with helping China see the potential of market-based approaches for finding the lowest cost ways to reduce pollution.

Addressing the U.N. General Assembly in September 2020, President Xi Jinping said China will increase its actions under the Paris climate accord and called on all countries to honor that agreement. “We aim to have CO2 emissions peak before 2030 and achieve carbon neutrality by 2060,” Xi said.

EDF is one of our most important partners to promote the establishment of carbon pricing in China, which lays a solid foundation to develop the low carbon transition path for the whole country. 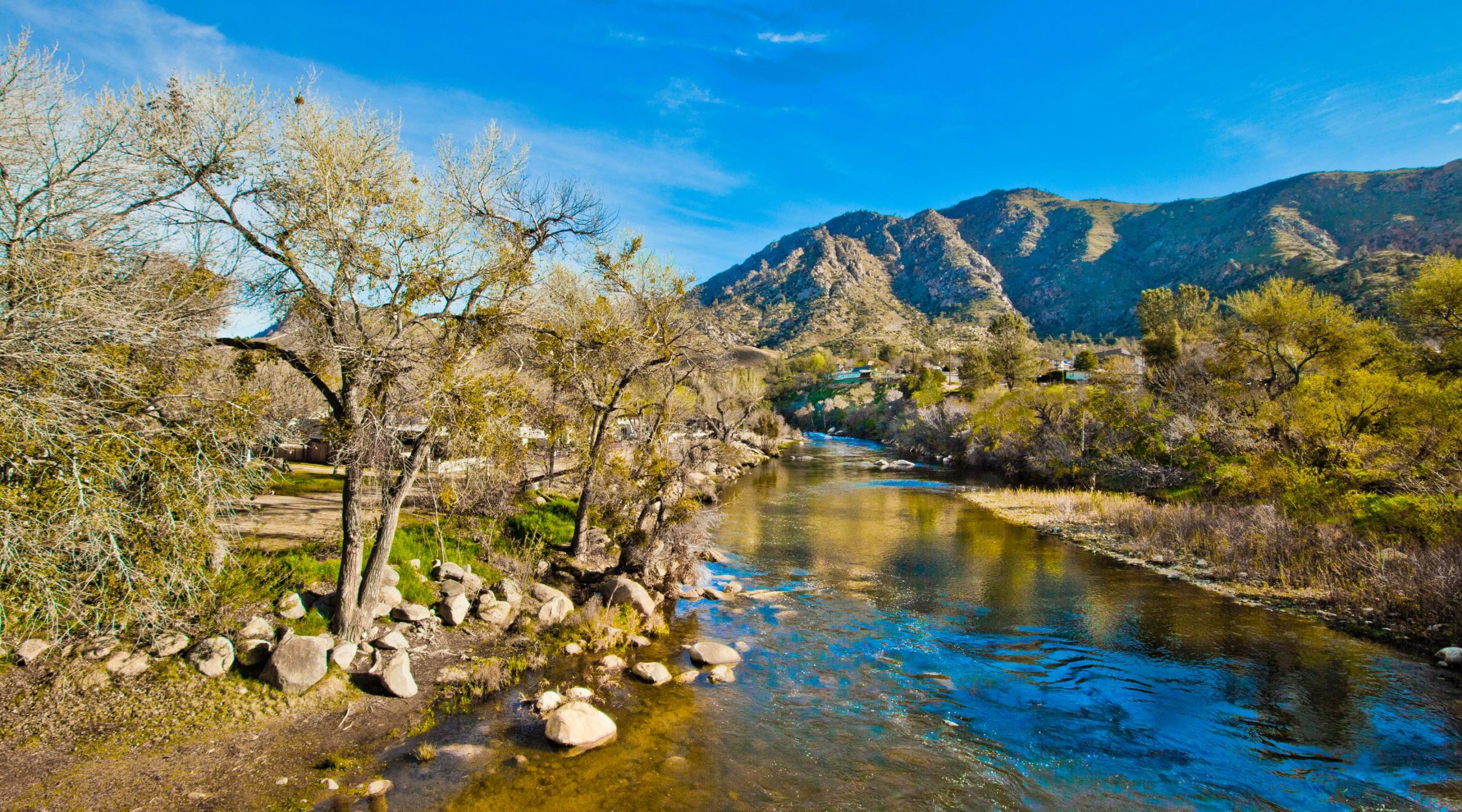 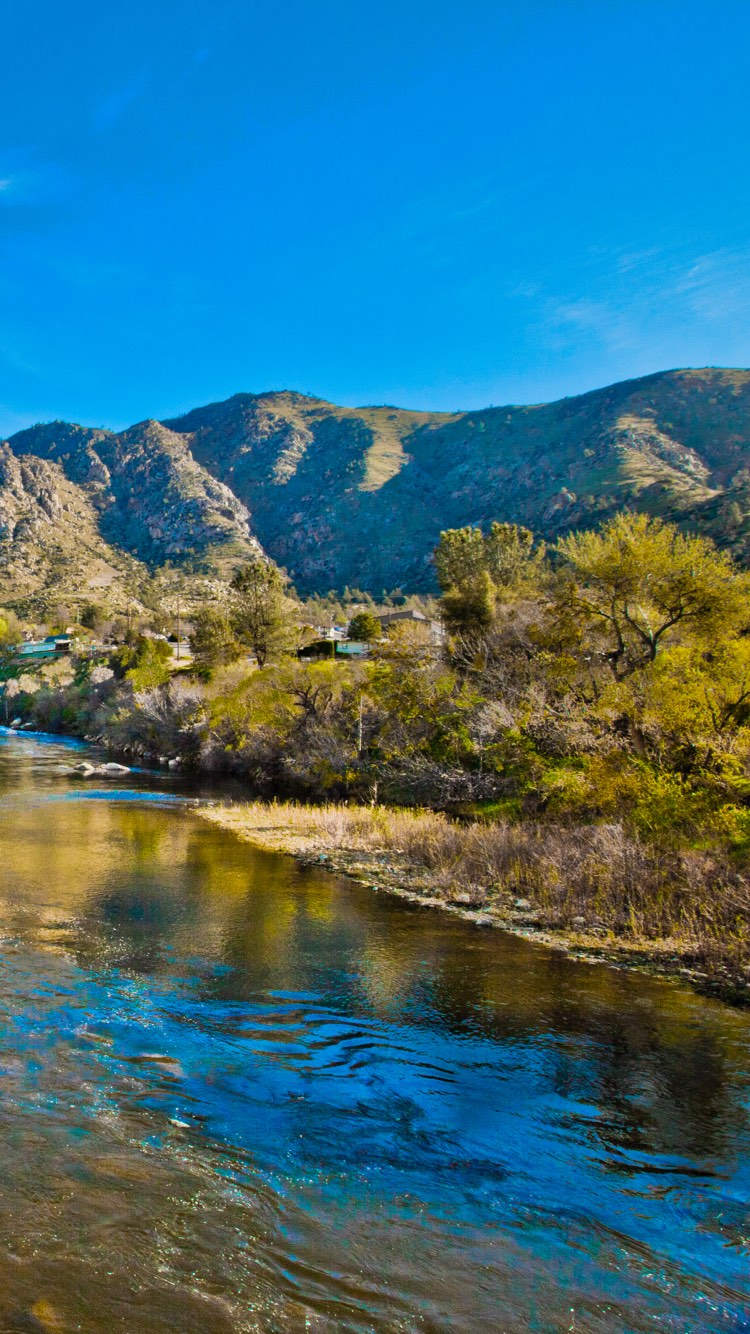